Cancer is the second leading cause of death worldwide, claiming the lives of 8.8 million people in 2015 alone, according to the Worldwide Health Organization. The WHO also noted that nearly 1 in 6 deaths has been linked to cancer globally. 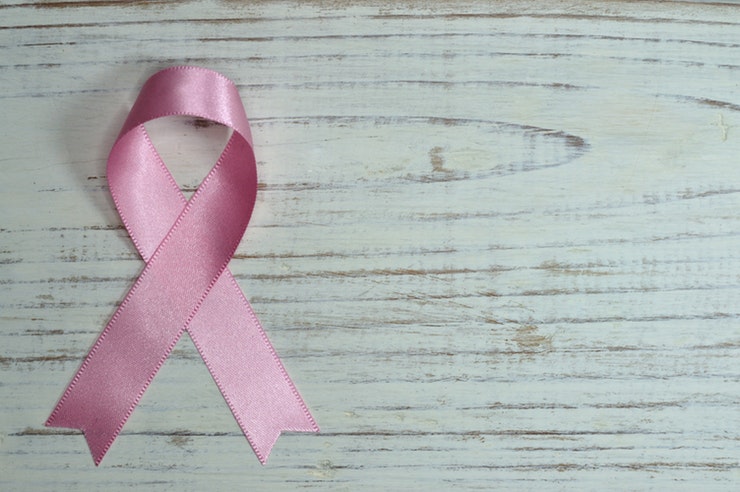 With those recent statistics, it is easy to call cancer a global epidemic — one that millions are trying tirelessly to cure. But more than a cure, finding how to prevent cancer from occuring is perhaps the first step to that cure.