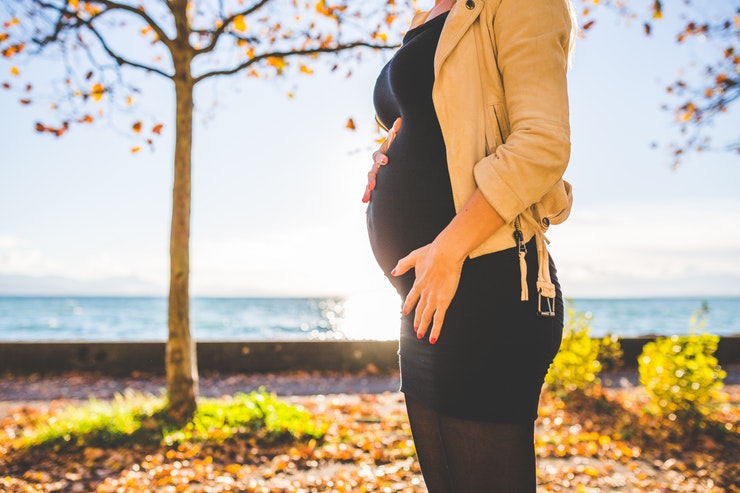 Pregnancy can be a very delicate time for a woman. She is growing a baby, and needs to ensure that both she and her unborn child make it through safely. There is a list a mile long of pregnancy do’s and don’ts that we could overwhelm you with, which may or may not be entirely accurate, but may in actually send you into a stress tailspin.

However, there are some foods that you really should avoid while your little bun is in the oven, that science itself has noted as pregnancy stay-away’s. Here are six of the untouchables. 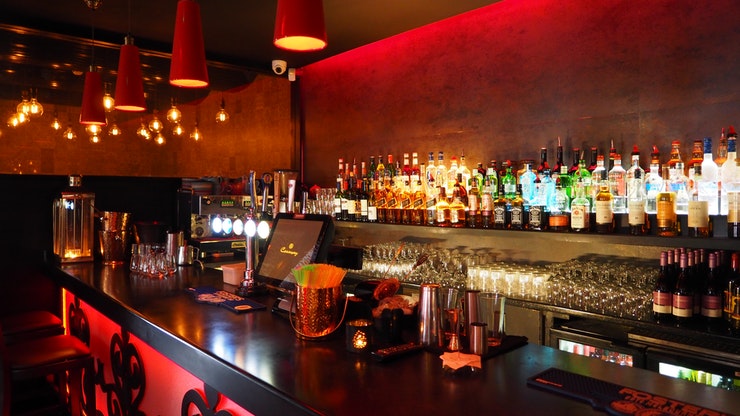 Let’s begin with the biggest untouchable of them all: Alcohol. Several studies have been conducted with the conclusion that NO amount of alcohol is safe during pregnancy. Your developing baby, if exposed to alcohol can have that development halted or interfered with. Further, depending on how much and when you drink can even lead to Fetal Alcohol Syndrome or other development problems.

Alcohol is so damaging to developing babies, that you should not consume it while breastfeeding as it can pose harmful risks. In fact, a study published in the National Institute of Alcohol Abuse and Alcoholism found that infants consumed, on average, 20 percent less breast milk during the 3 to 4 hours following their mothers consumption of an alcoholic beverage. Further research found that the decreased consumption was due to the mother’s reduced production.

2. Raw or undercooked fish or shellfish 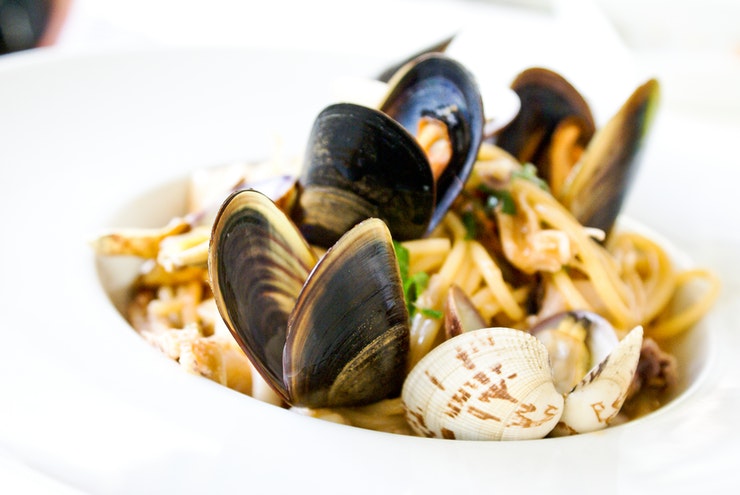 While some may say otherwise, both the Centers for Disease Control (CDC) and the Food and Drug Administration (FDA) recommend that pregnant women only eat fish and shellfish that has been cooked to 145 degrees F.

During pregnancy, a woman’s immune system is suppressed, so that the body doesn’t attack the baby which would otherwise be seen as a foreign object. Due to this awesome happening, pregnant women are more susceptible to foodborne illnesses like Listeriosis, which is a terrible infection that could threaten the lives of you and your baby.

3. Fish with high levels of mercury

While we’re on the topic of fish, let’s also rule out shark, swordfish, king mackerel, and tilefish because they all contain high levels of mercury, according to the FDA.

Mercury is an element that can accumulate in oceans, lakes, and streams. And when it does, it turns into methylmercury, a neurotoxin found in most fish at least in trace amounts. However, in the fish mentioned above, it is found in higher amounts, and can be toxic to the nervous system. 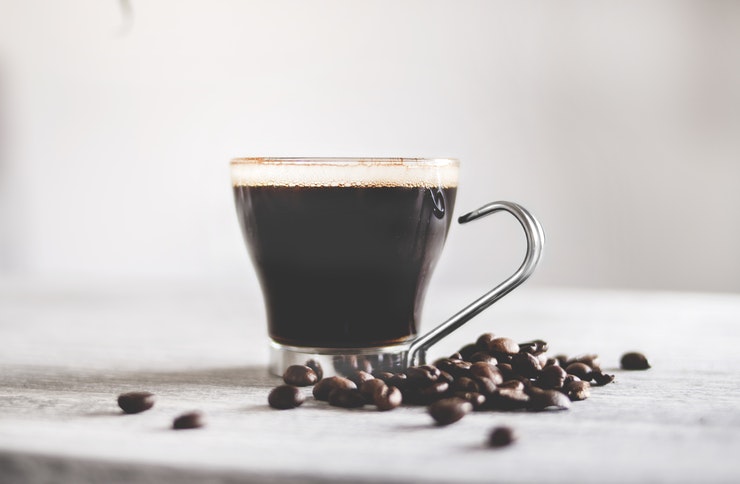 Now, before you roll your eyes and skip over this section, please read through. Yes, there have been many conflicting studies on caffeine and pregnancy, however, let’s take a deeper look at caffeine.

Caffeine itself a central nervous system stimulant and a diuretic. Its stimulant properties increase blood pressure and heart rate both in you and your unborn child. The diuretic properties cause you to need to urinate more frequently that could possibly lead to dehydration. And although you may be able to handle the amounts of caffeine you feed your body, your baby cannot. Your baby’s metabolism is still maturing and cannot fully metabolize the caffeine.

Finally, studies have found a link between caffeine consumption and miscarriages, with researchers advising that women avoid drinking it during the first trimester and limiting it to to fewer than 200 mg per day if you drink it at all. 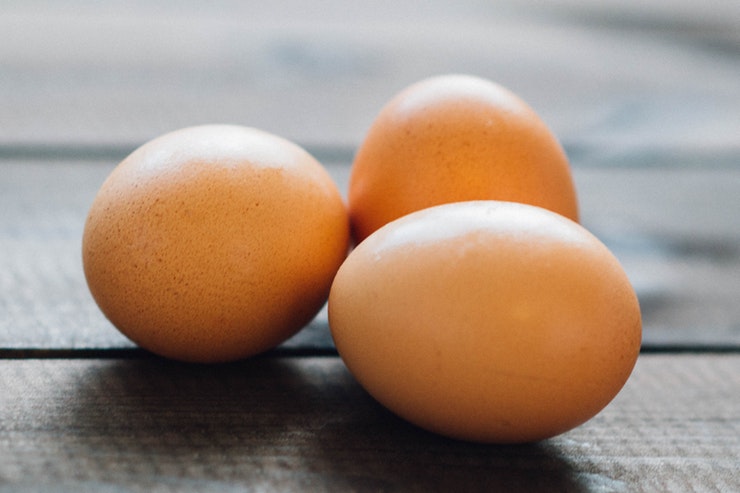 Cookie dough is delicious, as is the brownie mix before you add it to the pan. However, you may want to only eat the fully cooked versions until your little one is fully cooked.

The reason for this is because eggs could contain salmonella, and unless cooked thoroughly, you cannot ensure that you don’t contract it. And salmonella is a terrible foodborne illness that causes a potentially serious infection in your intestine.

Other foods that contain raw eggs are some homemade Caesar dressings, mayonnaise, homemade ice cream or custards, and Hollandaise sauces.

Although some studies may contradict findings, you’re better safe than sorry. Rest assured, however, that pickles dipped in ice cream were not on this list.